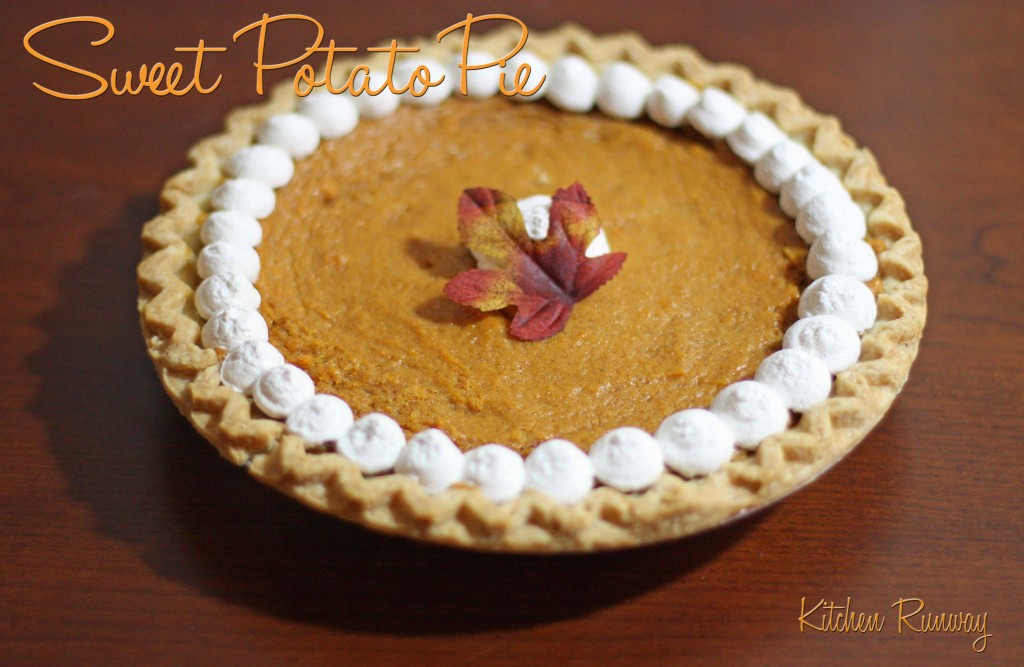 Sweet potato pie is a true Southern tradition.  It may look a lot like pumpkin pie, but it’s completely different.   It’s a bit denser and has a great depth of flavor.  The cinnamon compliments the sweet potato filling but doesn’t overpower it.  I pair this pie with a cinnamon whipped cream – which is probably not very Southern, but a little heavy whipping cream makes everything taste better.

It’s become a tradition to serve this wonderful rendition of sweet potato pie for Thanksgiving and Christmas.   I hope you make this pie for your family, it’s easy to make and there’s something very comforting about this pie.   It’s like a slice of home, complete with  all the love and joy you’d expect from a Southern dessert.

2 frozen deep pie crust (you can make your own crust if you wish, but I always run out of time during the holidays and need a little extra help from Marie Callendar’s!)

1-2 tbs powder sugar, depending on how sweet you like your whipped cream 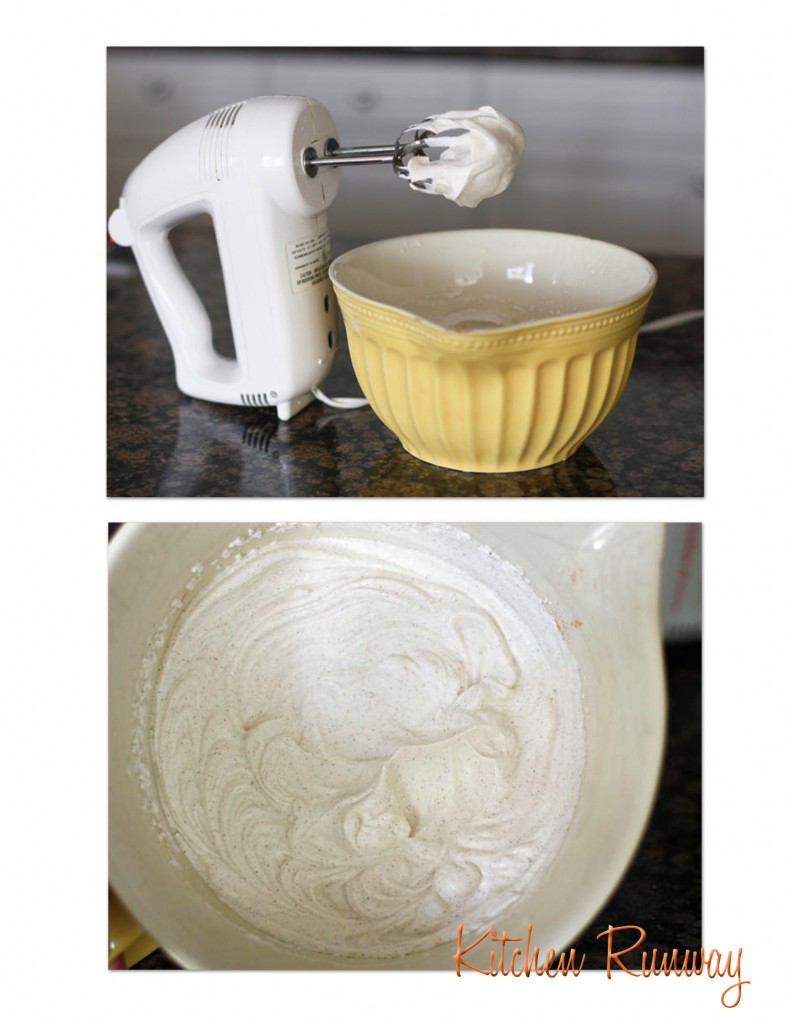 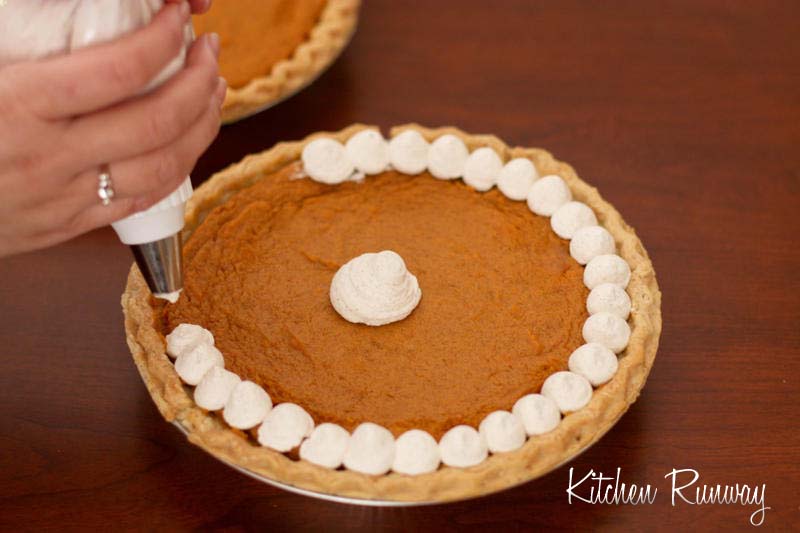